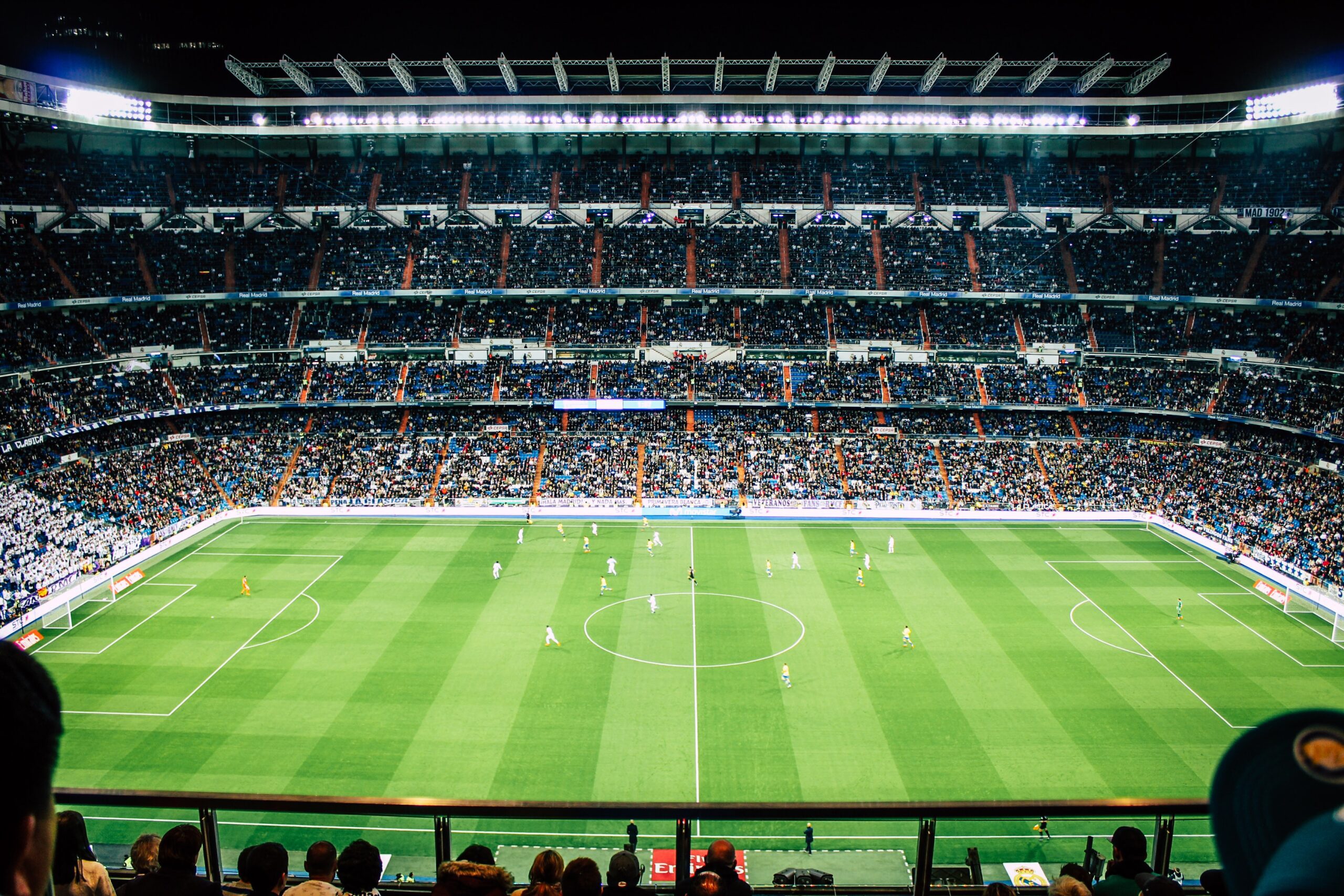 This upcoming weekend, the two teams that will be playing for the MLS Cup will be decided in the MLS Cup Playoff semi-final round. First on Sunday, in just their second season of play, Austin FC will travel to Banc of California Stadium to take on the MLS-leaguer leader in wins (21) and co-leader in season points (67), Los Angeles Football Cub (LAFC). Then, under the lights at Subaru Park, New York City FC (NYCFC) will make the short travel to Philadelphia to battle it out for a spot in the MLS Cup with the other co-leader in standings points this season, Philadelphia Union.

In anticipation of these big match-ups for a chance at taking home the big trophy next week, we analyzed all four teams’ social performance so far this season, from the start of the regular season until this point in the playoffs.

After missing the playoffs last year for the first time in club history, LAFC fought back in 2022 to win the Supporters’ Shield award and has not disappointed thus far in the playoffs, and their fans have shown in.

From their 1.82M total cross-platform followers (TW, FB, IG, YT), LAFC has had a tremendous season on social, generating over 313 million impressions across their social channels. What this has led to is not only a lot of eyeballs but an insane level of engagement from their fans, a whopping 5.50% cross-platform engagement rate, top of all four semi-final clubs. When you pair a lot of impressions with a lot of engagements, the result tends to be a high social value, and LAFC this season has generated just shy of $20M in social value from their channels. A spot in the MLS Cup is sure to be big for the club and its brand sponsors as well on the return end of that value.

While still growing in size, Austin FC is going strong through two competition seasons with its 364K total cross-platform followers, which itself is highlighted by a 23.6% follower growth on Twitter and 17.8% growth on Instagram this season. The club’s passionate fans and a couple of viral Tweets and moments drew the club’s total impressions count to 193.5 million, second among semi-final teams, only behind the aforementioned LAFC. If they are able to pull off the upset in Los Angeles and secure a trip to the MLS Cup next weekend, the social numbers for the club could be off the chart.

What a time it is for Philadelphia sports. The Eagles are currently 6-0 to start the season, the Phillies are playing Game 1 of the World Series tonight after a magical postseason run, AND the Philadelphia Union were Supporters' Shield runner-ups this season and will be eyeing a trip to the MLS Cup this Sunday night.

This season so far, the Union has amassed over $6.7M in social value across its social channels, second among the remaining playoff teams. They also came in second for cross-platform engagement rate with a 3.58% mark. The Union will be hopefully the Philly magic keeps on rolling this Sunday and they can lock in a trip to next weekend's MLS Cup.

This also seems like a good time to remind everyone that WE ARE PLAYING IN THE EASTERN CONFERENCE FINAL NEXT SUNDAY, OCT 30

Contesting the Union to represent the Eastern Conference in the MLS Cup will be last year’s Cup winners, New York City FC. NYCFC comes into this match having finished third in the Eastern Conference regular season standings and fifth overall in the league and two commanding playoff wins to get to this point.

The most followed team on social media of the four remaining teams, NYCFC has 3.43M total cross-platform followers on their channels, nearly double that of the second most-followed LAFC. Playing in the Big Apple sure brings a lot of eyes to NYCFC, including the 175 million they’ve attracted on social media this season. Those 3.43M followers want nothing more than to see their club advance to next weekend’s Cup, and if they are able to do so, would love to create engagement and value for the club on social media. 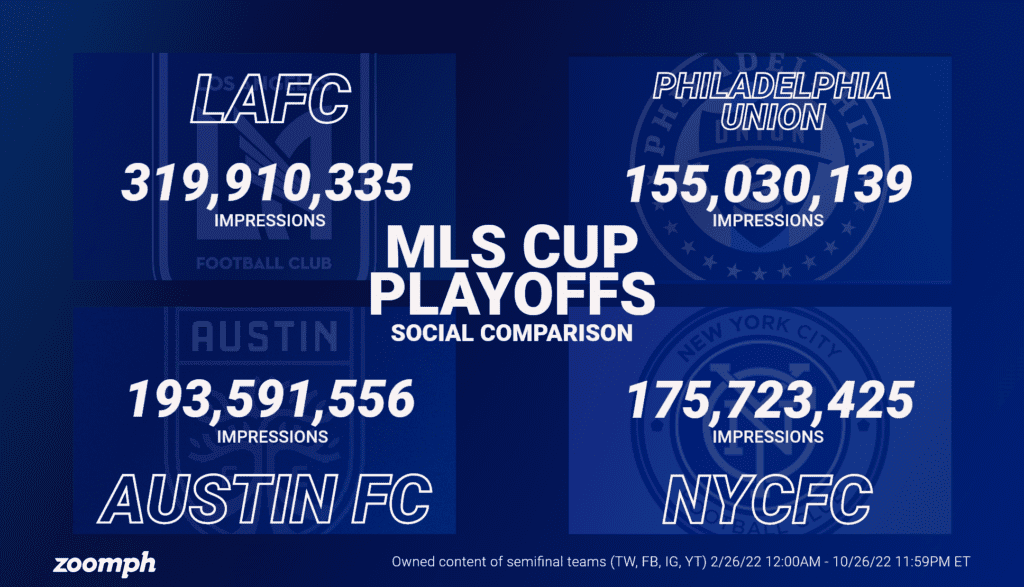