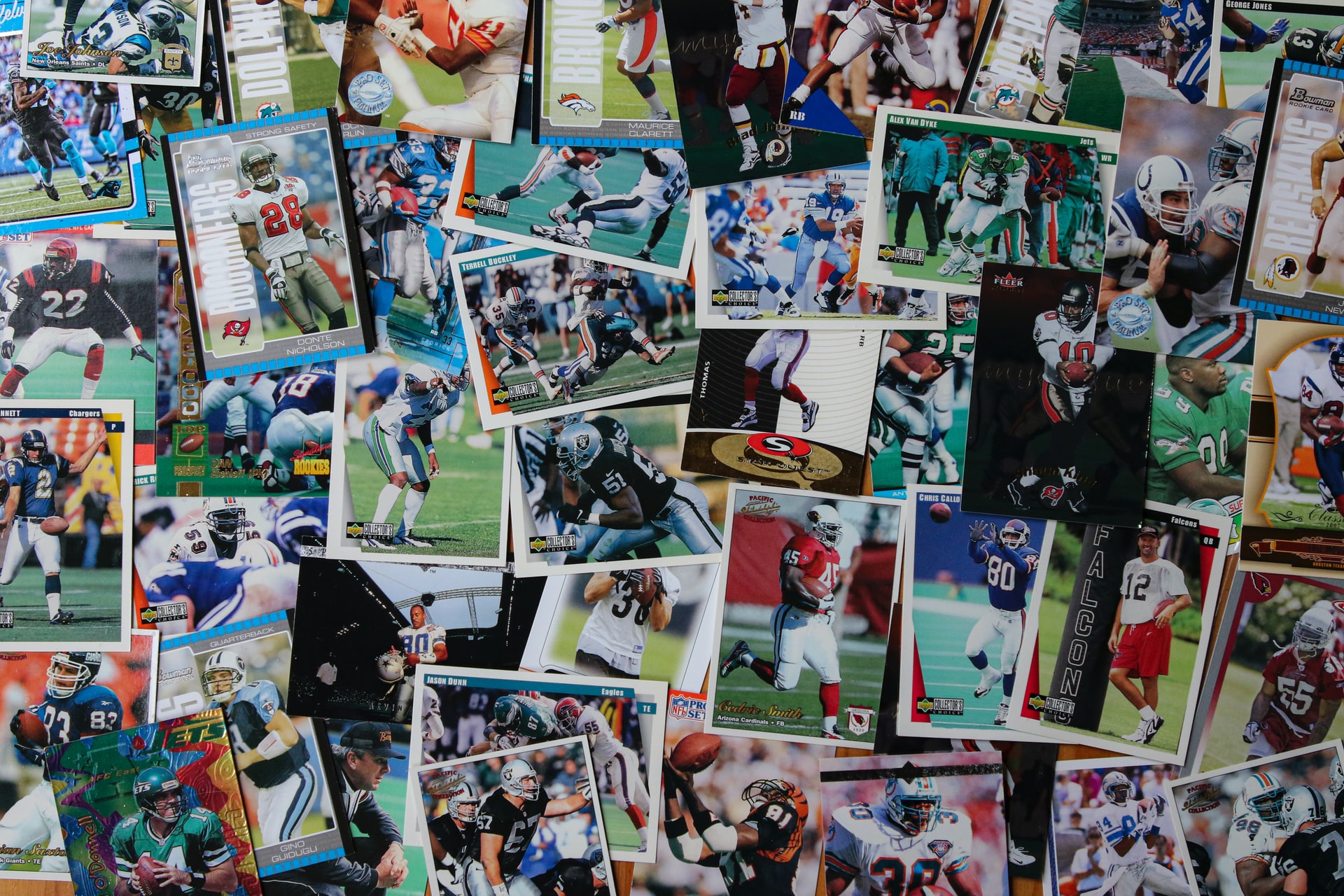 In what was one of the most exciting NFL Playoff weekends EVER, the big winner of the 2021 NFL Divisional Round of the playoffs was Joe Burrow and the Cincinnati Bengals.

Just how special was the weekend for the Bengals and their social team?

While having the 2nd smallest following on Twitter of the 8 teams, the Bengals scored 10,111 Engagements per Post and over 725,000 Impressions per Post, paired with a 1.39% Engagement Rate.

How does that compare to other teams from the weekend of games?

The highest total engaging Tweet this weekend from the Bengals was the one below, reading “THAT’S WHY YOU DRAFT A KICKER!”, moments after their 2021 5th Round pick Evan McPherson booted the game-winning FG to advance the team to the AFC Championship.

THAT'S WHY YOU DRAFT A KICKER!

The Tweet that received the highest engagement rate was celebrating another fan-favorite 2021 draft pick, Ja’Marr Chase. After putting up yet another 100-yard game Saturday, the Bengals continued their campaign to help Chase be awarded Rookie of the Year.

The first rookie to ever have multiple 100+ yard receiving games in the playoffs.

How will the team’s social success carry on into Conference Championship weekend? That remains to be seen, but as long as Joe Burrow stays on top of his game to send the AFC North Champs to the Super Bowl, there is a good chance the team will see similar success in the weeks ahead.