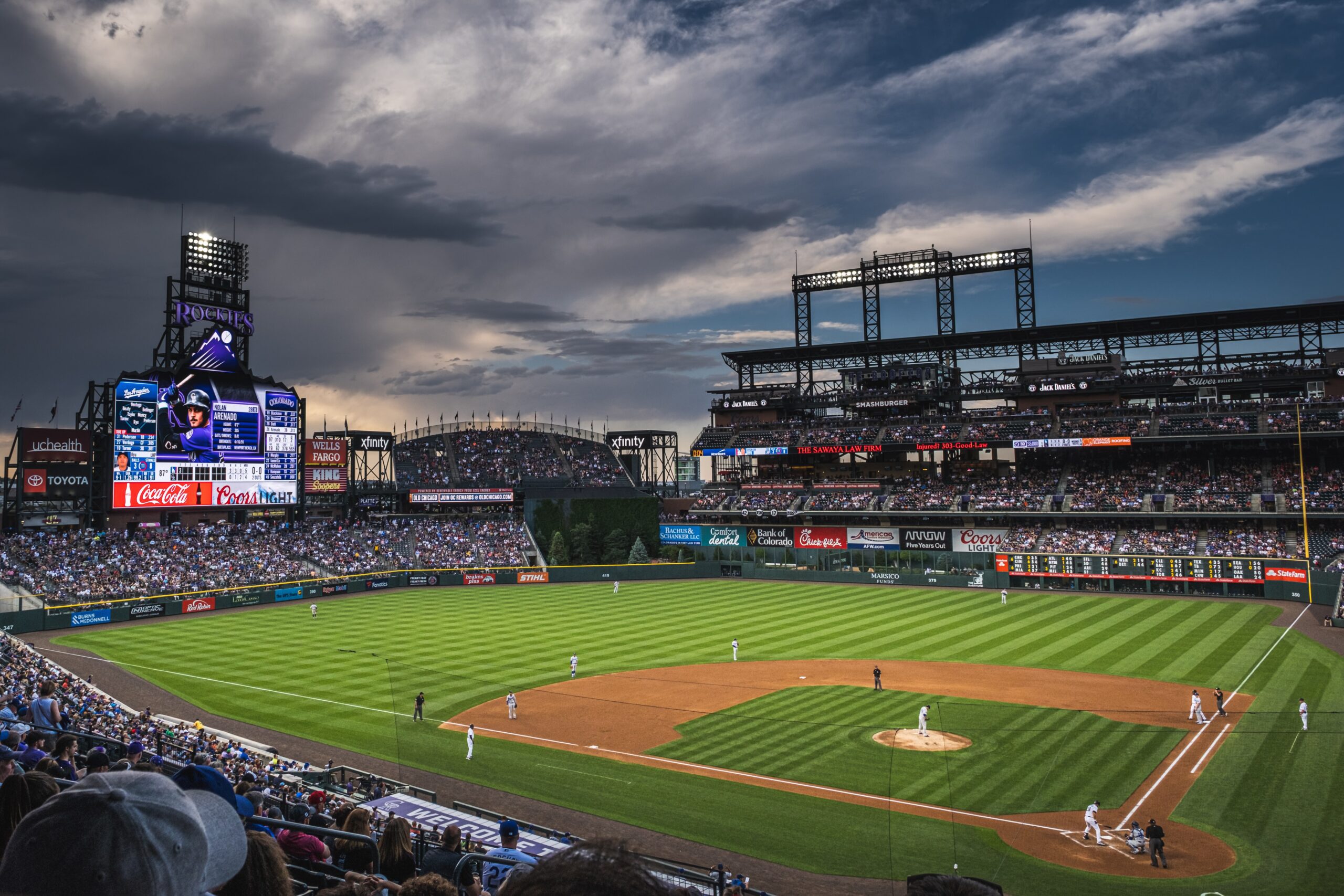 Phase One of MLB All-Star voting has recently concluded, and the league has released the top five vote-getters at each position in each league. The way the voting worked is simple: fans could vote for one player at each position in both the American and National League. Following phase one, the top two players in each league at a given position were named finalists, and those two players will go in a head-to-head vote to determine which of them will start the All-Star Game. As a bonus, Aaron Judge and Ronald Acuna Jr., the top vote-getters in the AL and NL, respectively, were awarded automatic starting spots at their positions.

Throughout the voting period, MLB teams took to social media to campaign for their players, urging fans to vote them into the Mid-Summer Classic. But did this campaigning work? Let’s take a look at the numbers to find out.

The teams with the most posts about the All-Star Game were the Braves, Astros, Dodgers, Padres, and Mariners. These five teams combined for 25 players who finished in the top five at their position, and all of them had at least one player who was voted as a finalist. The Braves, Astros, and Dodgers did especially well, as they all had at least six players in the top five. The Braves seem to have mounted the most successful social media campaign of any team, as they lead baseball with eight players in the top five and five finalists. All of the players from these teams who received votes were certainly deserving based on their play, but it’s likely that their teams’ activity on social media also helped them garner some extra votes.

The TOP VOTE-GETTER in the National League: @ronaldacunajr24!

Because he received the most votes of all NL players, Ronald automatically earns a starting spot in the 2022 All-Star Game!

When looking at the teams with the most impressions on all-star related posts, the Braves, Dodgers, and Astros still top the list. However, the Yankees and Red Sox have joined thanks to their large social media followings. These two teams both had several players make the top five, and they each had at least one finalist. It makes sense that the more people who saw a team’s posts, the more votes their players would get, and that certainly holds true here.

The team leaders in posts and impressions were mostly big-market teams with large fanbases, and it’s no surprise that many of their players received lots of All-Star votes. However, the engagement rate leaders tell a different story. Excluding the Dodgers, the Marlins, Phillies, Mariners, and Guardians simply don’t have as many All-Star caliber players as many other teams. Those four teams combined only saw five players who finished in the top five at their position. However, these players had immense success; four of them were voted finalists. These players were Marlins second baseman Jazz Chisholm Jr., Phillies designated hitter Bryce Harper, Mariners first baseman Ty France, and Guardians third baseman Jose Ramirez. These high engagement rates show that, although these teams aren’t filled with all-stars, their fans are capable of banding together and rewarding their star players for their excellent seasons thus far.

PSA from your favorite Prince. 🤴🏿

I believe there is strong evidence that a team’s activity on social media with posts encouraging All-Star voting has an effect on their player’s performance in fan voting. The players’ on-field performance is obviously the main factor, but as we’ve seen, strong social media campaigns from teams can be enough to get players over the edge. Overall, the teams who have put in the effort on social media have seen results and should be well-represented during the All-Star game.