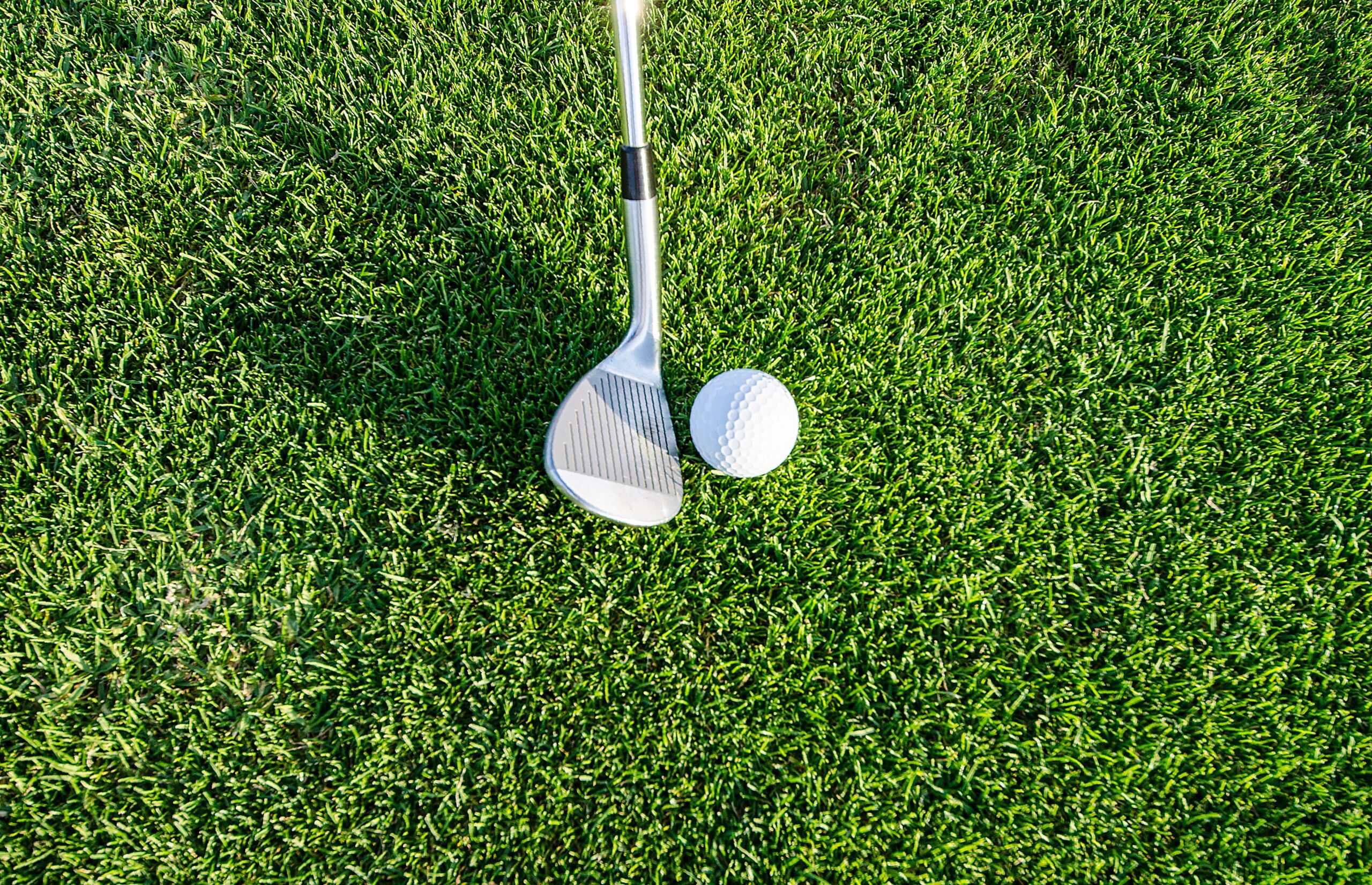 How Does Rory McIlroy’s Audience Compare to Notable LIV Golfers?

Photo by Robert Ruggiero on Unsplash

As many world-renowned golfers are heading to the new start-up LIV Golf Tour, four-time Major winner Rory McIlroy will continue to play on the PGA Tour. In this report, we will break down the Twitter audiences of McIlroy and compare that with notable golfers from the LIV Golf Tour. Our audience of LIV golfers is comprised of the Twitter followers of Dustin Johnson, Brooks Koepka, Bryson Dechambeau, Sergio Garcia, Ian Poulter, Patrick Reed, Phil Mickelson, Graeme Mcdowell, Talor Gooch, Abraham Ancer, Lee Westwood, and Louis Oosthuizen.

The first important distinction is the size of the Twitter audience. McIlroy has approximately 3.2 million Twitter followers while the largest following from a LIV golfer is Ian Poulter with 2.2 million. Outside of Poulter, there is no other LIV golfer with a Twitter following of over one million followers, including the likes of Phil Mickelson, Dustin Johnson, and Sergio Garcia.

Next, we will break down the respective audiences to really begin to compare them. When McIlroy’s Twitter audience is compared to a combination of the major golfers participating in the LIV Golf Tour, there are a few notable differences. McIlroy’s audience is 1.1x more likely to be female compared to the following of the major LIV golfers. This is important from a marketing perspective when it comes to promoting products targeted for women. The location of the following is similar across the board, except in Ireland, where McIlroy’s audience presence is 1.5x that of the LIV golfers. Generally, McIlroy has a slight edge in the majority of European countries, while the LIV golfers, because there are quite a few from the US, have a slight advantage in the US. This is super interesting, as LIV is meant to be more global and diverse than the PGA Tour.

Muirfield Golf Club voted to allow women members for the first time, and Rory McIlroy is not happy it took so long. https://t.co/1iDTFJpVv5 pic.twitter.com/YCLHwOGTV3

Next, we will dive deeper into the individual comparisons between McIlroy and the likes of Koepka, DJ, Dechambeau, Patrick Reed, and Garcia. Against all of these golfers, McIlroy’s audience is made up of substantially more women. McIlroy’s audience is generally more outgoing and energetic, is more likely to purchase luxury items, is more interested in fashion and beauty, and is more likely to draw in Gen Z individuals. What does all of this mean? McIlroy has become a stronger influence for women and for younger, active adults. These are major target markets for many businesses around the world, so this fact makes a partnership with Rory extremely valuable. Also, the increased interest in “luxury items” and “Fashion and Beauty” suggests that McIlroy also appeals to the wealthier individuals. This is important for the sole fact that wealthier individuals have more spendable income and thus give Rory the ability to maximize his value in dollars and cents.

Additionally, the people who make up McIlroy’s audience are less likely to be businessmen and more likely to be medical professionals. With that, McIlroy’s audience is more interested in living a healthy lifestyle, illustrated with partnerships such as his one WHOOP, and less interested in medical insurance. This is interesting, because United Health (a medical insurance company) partners with McIlroy, however, these interests are only slightly different compared to that of the LIV golfers so, from a comparison perspective, it is not a big deal. To reiterate, McIlroy has a higher percentage of following in the UK and in Ireland compared to these golfers, and then up against individuals like Ian Poulter, McIlroy is much stronger in the US. It seems McIlroy has a very wide and consistent reach geographically when it comes to his audience versus the following of the major LIV Golfers.

I’ve been wearing @whoop for several years now and I’m able to see how my sleep, eating and lifestyle impacts my training. I can’t recommend the 4.0 enough! #UnlockYourself https://t.co/hloU8i1586 pic.twitter.com/YJvCAhOKD4