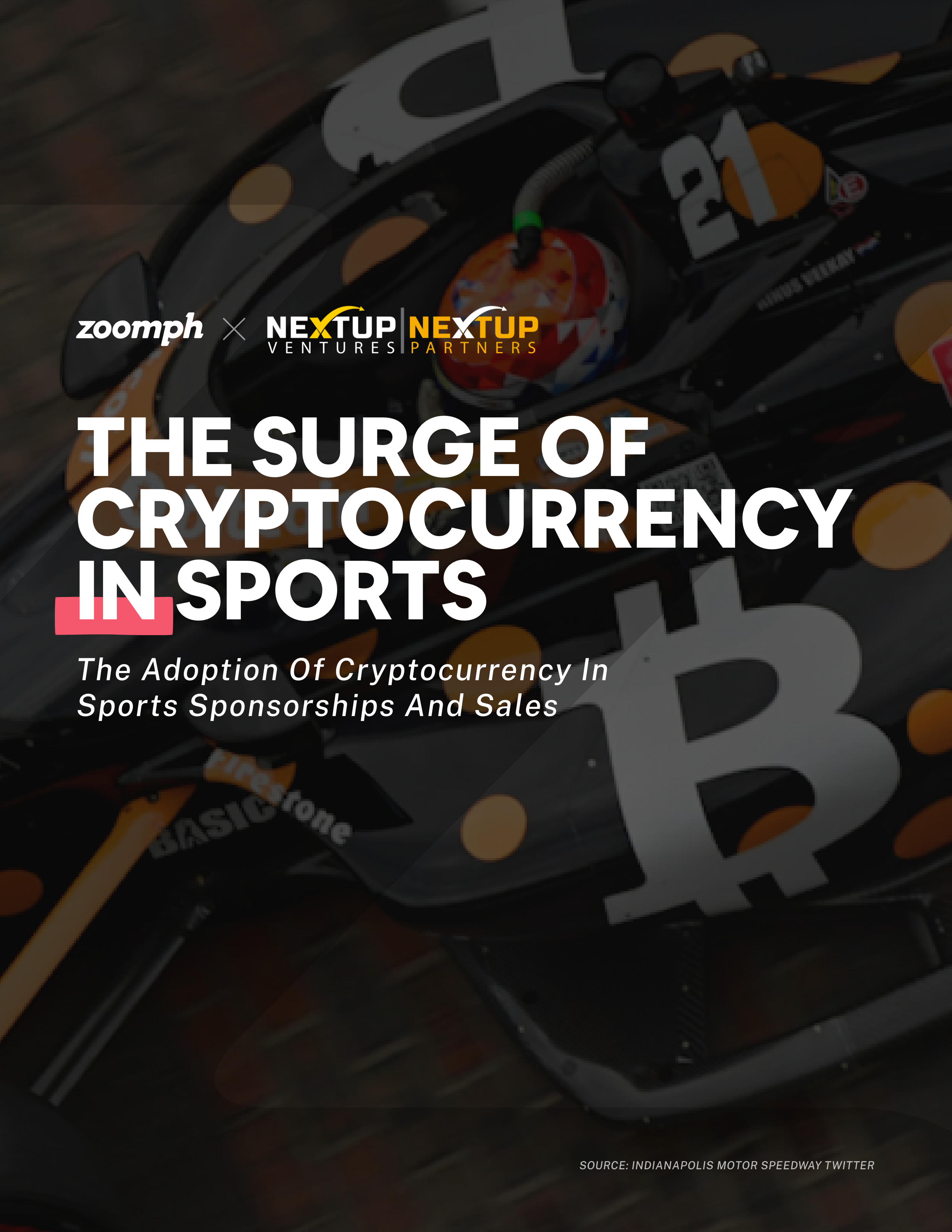 The Surge of Cryptocurrency in Sports

Cryptocurrency. It’s new, it’s trendy, and to some, it’s a foreign concept. The first discovery of the technology behind cryptocurrency dates back to the 1980s, but it wasn’t until the late 2000s that cryptocurrency made its big debut with Bitcoin. Today, there are thousands of different coins and just as many “wallets” where you can store your money.

Analyzing an audience of social users that self-identify as cryptocurrency users and followers, we discovered which fan bases across all major sports leagues have the highest interest in cryptocurrency right now.