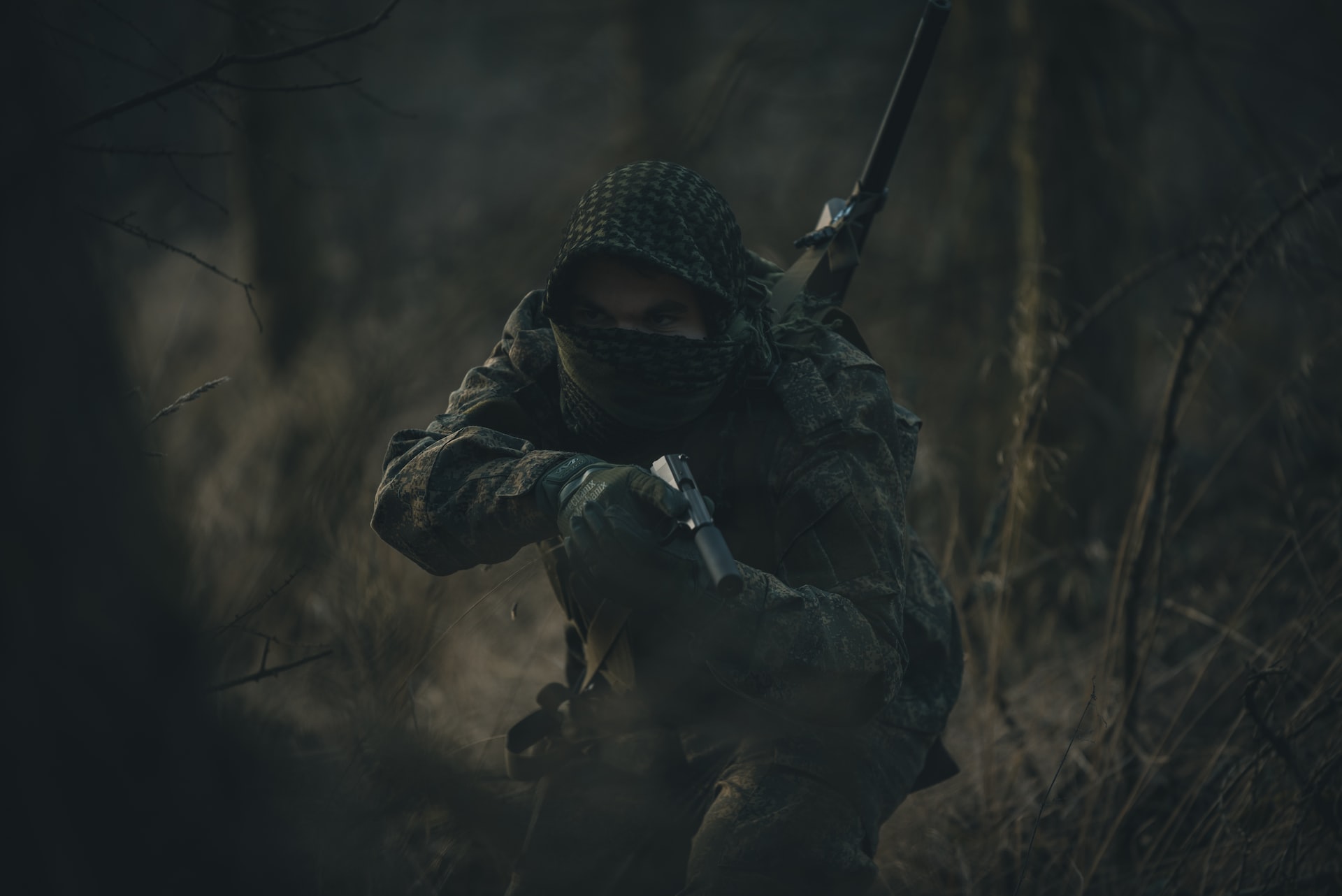 Zoomph’s Esports roster continues to grow with our latest addition, Activision Blizzard We’re pumped to work with the company behind Call of Duty League and the Overwatch League to monitor their streams, social and partnerships!

“We couldn’t be happier to have Activision Blizzard on the Zoomph roster,” said Nick Cronin, Zoomph’s Chief of Digital. “With our social and streaming capabilities, Zoomph is the perfect fit for monitoring and monetizing the various franchises, leagues and tournaments under the Activision Blizzard umbrella.”

Zoomph empowers brands, agencies, and rights holders, across sports and esports with data to increase revenue and identify new opportunities through media measurement & valuation, benchmarking, and consumer insights. Zoomph, which is headquartered in Reston, Virginia, is partnered with leagues and teams across sports and esports, including the Chicago White Sox, New England Patriots, NASCAR, Angel City FC, New York Giants and more. For more information, check us out at Zoomph.com

Activision Blizzard, Inc. is one of the world’s largest interactive entertainment companies, with operations across North America, Europe, and Asia. They are home to some of the most beloved entertainment franchises including Call of Duty®, Skylanders®, World of Warcraft®, Overwatch®, Diablo®, Candy Crush™, and Bubble Witch™. Their combined entertainment network delights hundreds of millions of monthly active users in 196 countries, making them the largest gaming network on the planet.