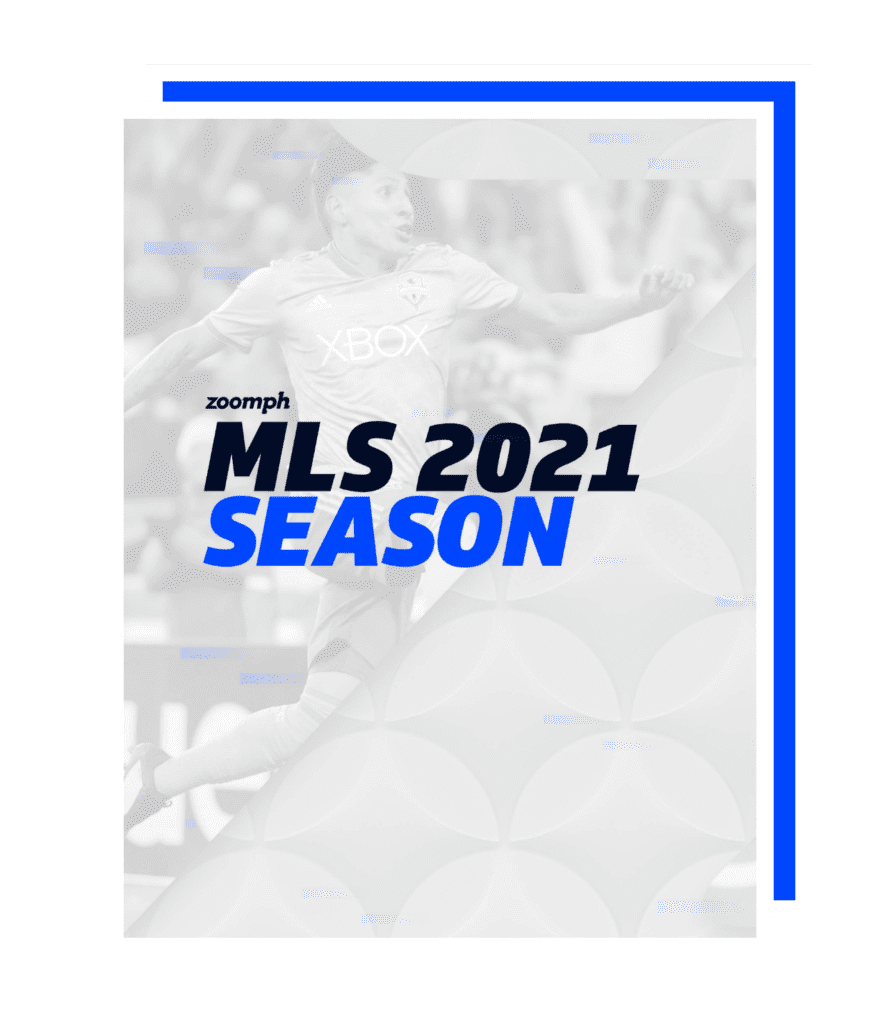 There was a lot of excitement coming into this season, highlighted by the inaugural season for Austin FC. Tracking all the league happenings on social, we have put it all together into one report, analyzing team performances on social and a deep dive into the MLS Cup.